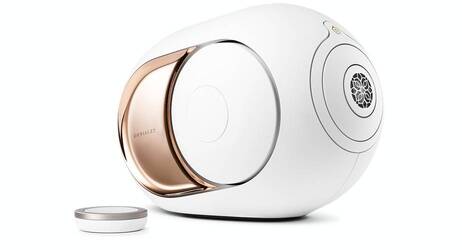 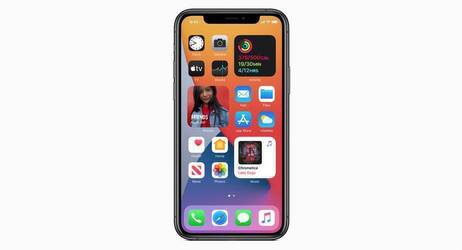 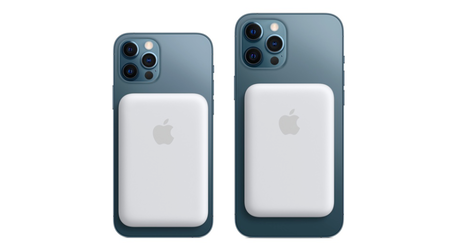 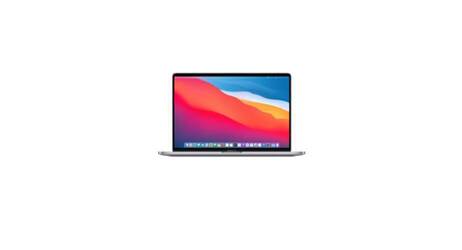 iMessage for Android --- We get it, Apple. You want everyone to own an iPhone, but that's just not going to happen. So why not share the iMessage goodness with everyone? Popular messaging apps like What'sApp, Facebook Messenger and Snapchat all work on both iOS and Android. Apple isn't doing itself any favors by hogging iMessage to iOS.

Apple Pay peer-to-peer payments --- These days you can use Venmo, Square Cash or even Facebook to send money, so why not Apple Pay? Apple announced that you will be able to pay for things online using Apple Pay, so peer-to-peer payments for paying your friends back for the pizza you shared last night shouldn't be too far off.

More Home --- It's been two years since Apple released HomeKit and it has progressed slower than its competition. Apple has a lot of work to do to make it compatible with third-party connected home products. HomeKit needs to offer users sufficient choice in order to stay competitive, meaning some indication that it's bringing on new device partners, or helping to streamline the way in which its partners bring their products to market.

No iTunes revamp --- Apple Music for iOS got a total revamp, however iTunes (which, let's be honest, needs it the most) didn't. Apple seems to have put iTunes on the backburner to focus on its booming streaming music service. I can't blame it, iTunes sucks. But that's all the more reason to show the ageing software some TLC -- or finally bid it goodbye.