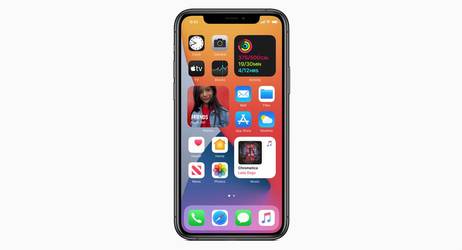 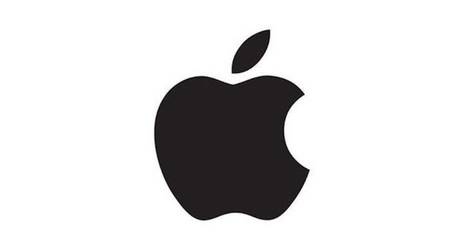 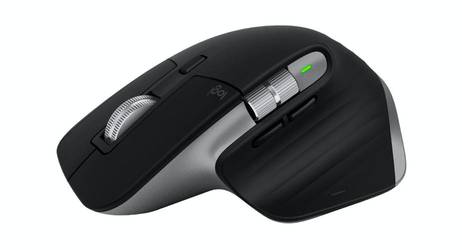 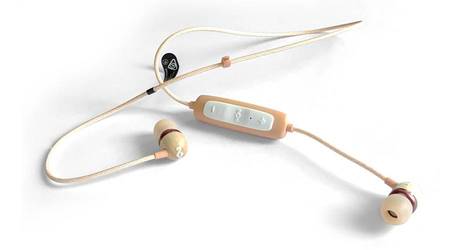 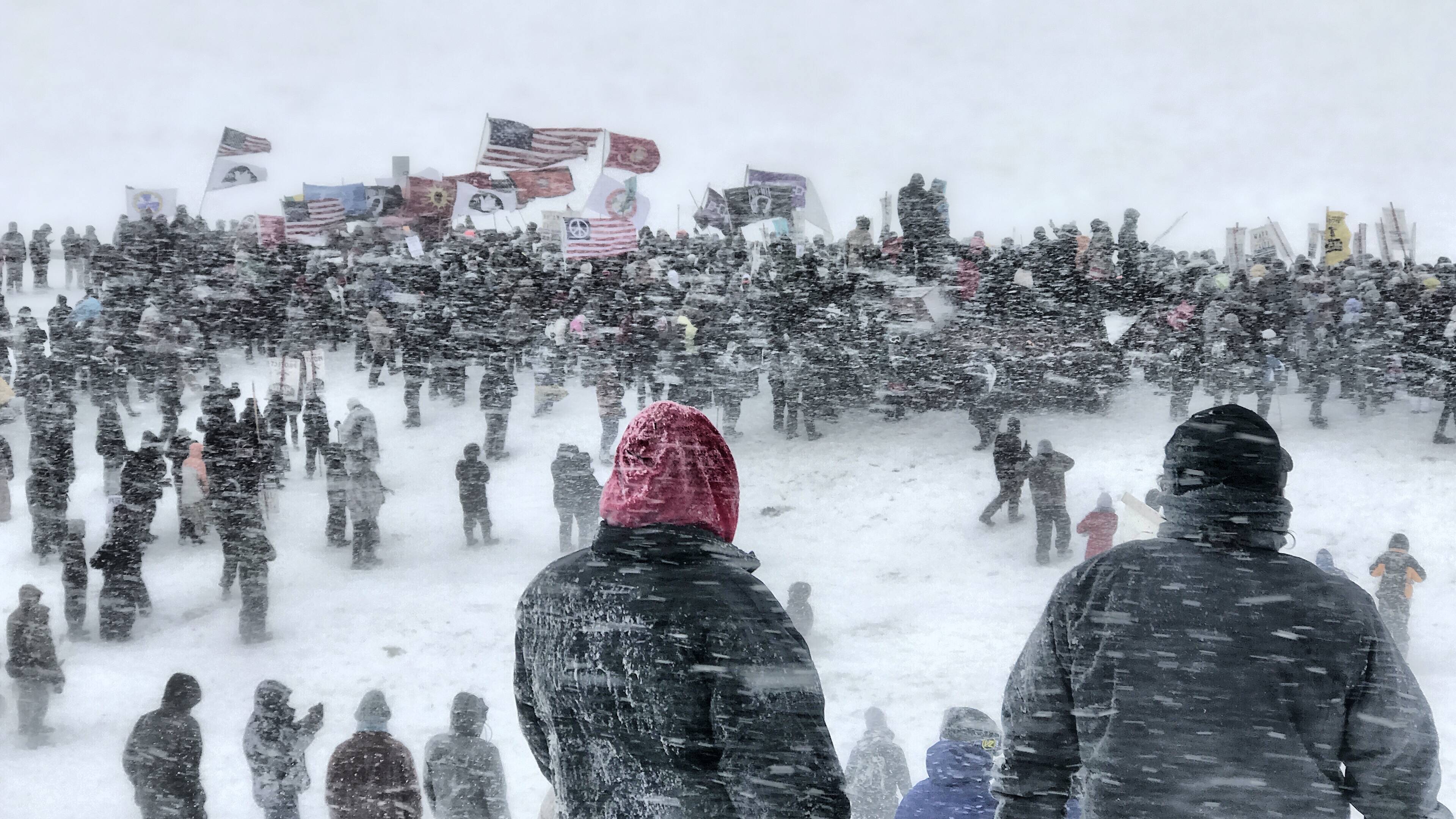 These pictures were taken on December 5th, 2016 at Standing Rock, North Dakota. That day the water protectors, the people standing up for the Sioux tribe were supposed to get evicted by the Morton County Sheriff’s Department. Thousands of veterans came to the aid of those of us who were protesting. They told us that they had vowed to protect this country from all enemies, foreign and domestic. President Obama announced that the Dakota Access Pipeline had to be halted until an investigation was made. The veterans still marched on that afternoon and made sure to let everyone know that they were there helping protect Standing Rock. Mother Nature stepped in that day with a blizzard of 40 to 50 mph winds with temperatures of -30F. The height of the storm and the march was captured with the photo that was selected for first place. Everyone there stood until it was physically impossible to continue. Shortly after that picture was taken everyone had to go back to camp and the officers on the other side of the bridge had to leave as well. It was a great reminder of who truly was in charge. 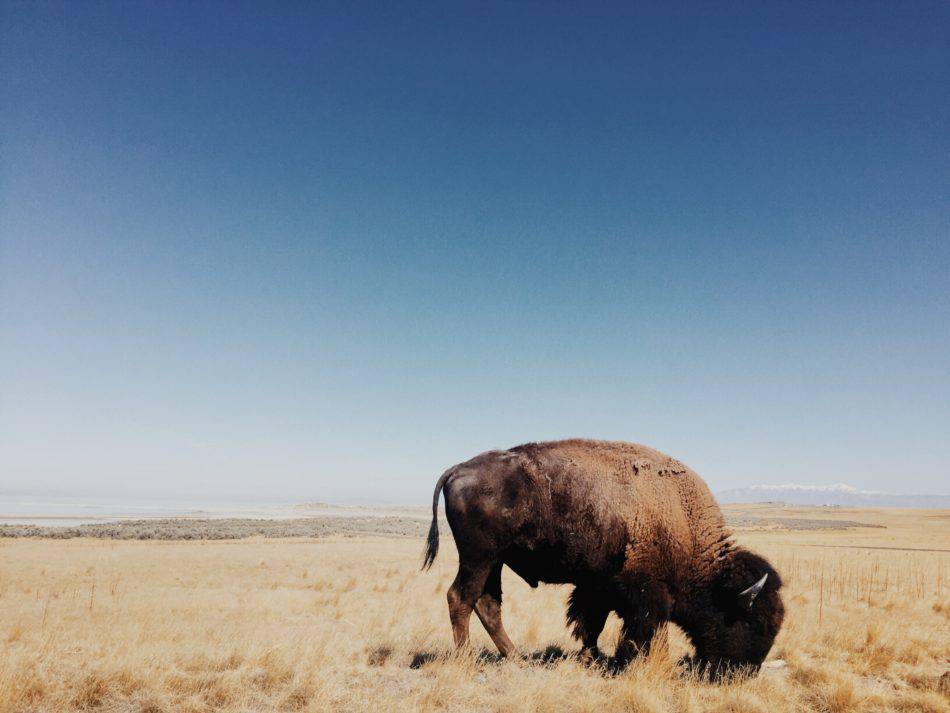 As we made our way around Antelope Island on that clear and crisp September day I couldn’t help but be startled and amazed at the immenseness of these bison. Out here on the open field as they moved about the dry golden grass above the Salt Lake, slowly, deliberately, the feeling of quiet strength was humbling to me, the observer. In many ways this image encapsulated my internal search on this particular road trip. Being but an arms length away from this gargantuan creature gave me some pause for reflection in my search for so many answers. Here this animal that became the imagery of The West, and whose lore is interwoven with pioneers, cowboys, and the earliest inhabitants of these American plains, stands as a mythical remnant, a symbol, of our American journey and what is possible with a little foresight, a little courage, and a lot of dedication. 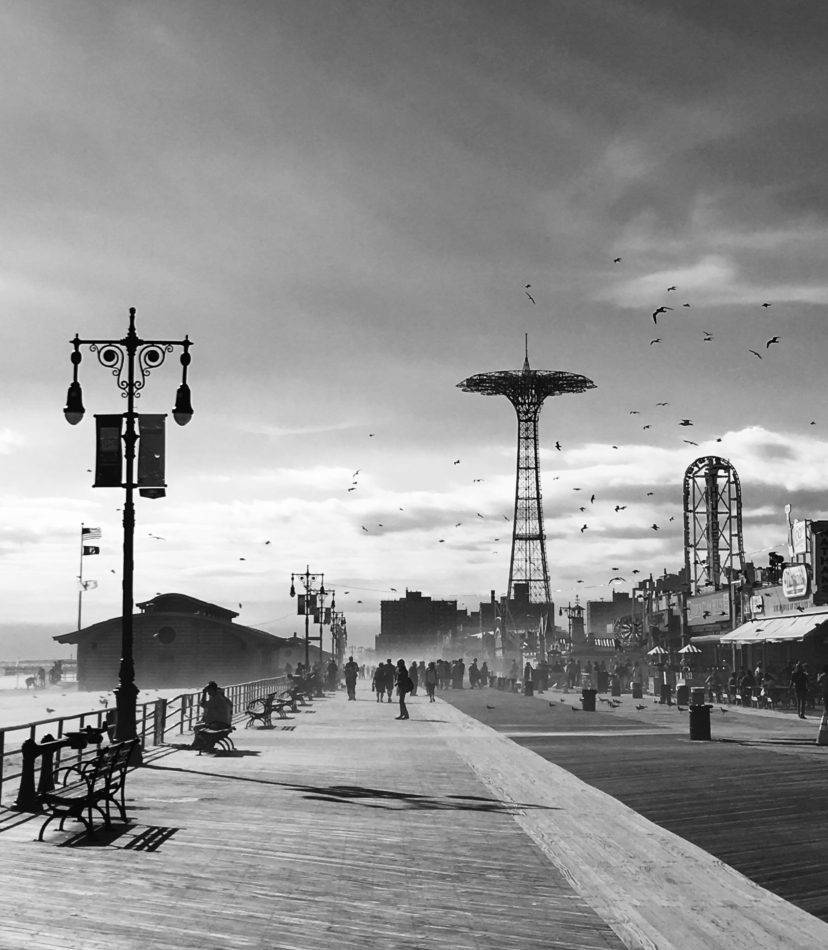 When in NY area, I like to take an out of season walk in Coney Island. This photo was taken during an Indian summer windy day,breathing the Ocean breeze and getting inspired by Coney Island decadent and old-school Brooklyn atmosphere. 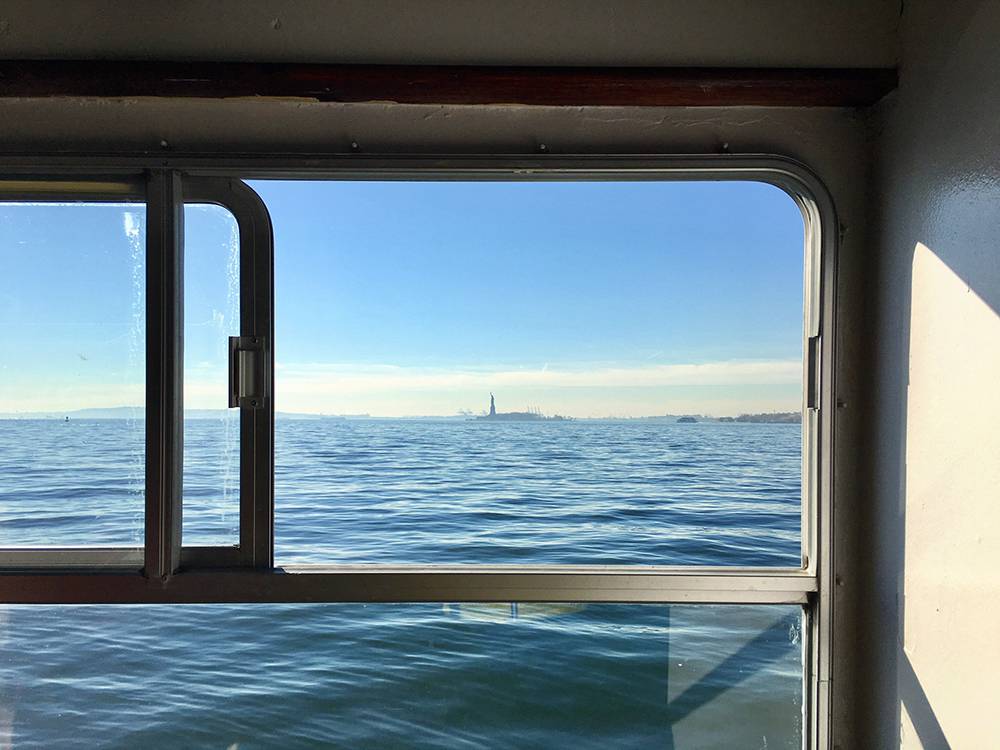