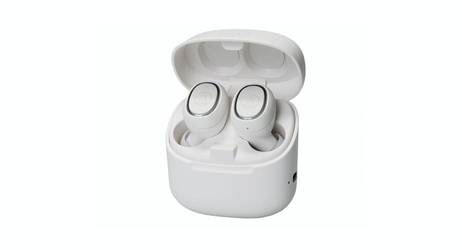 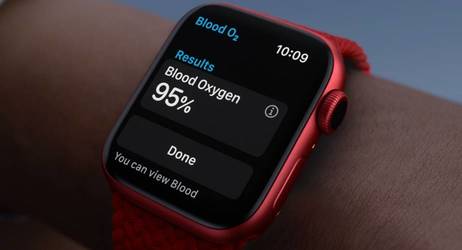 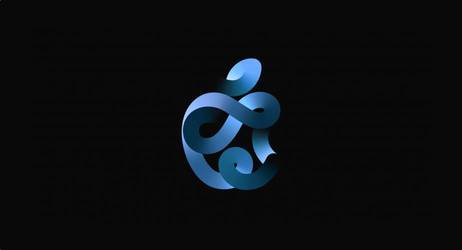 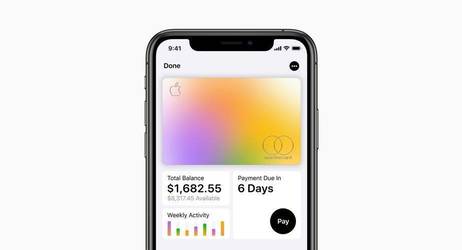 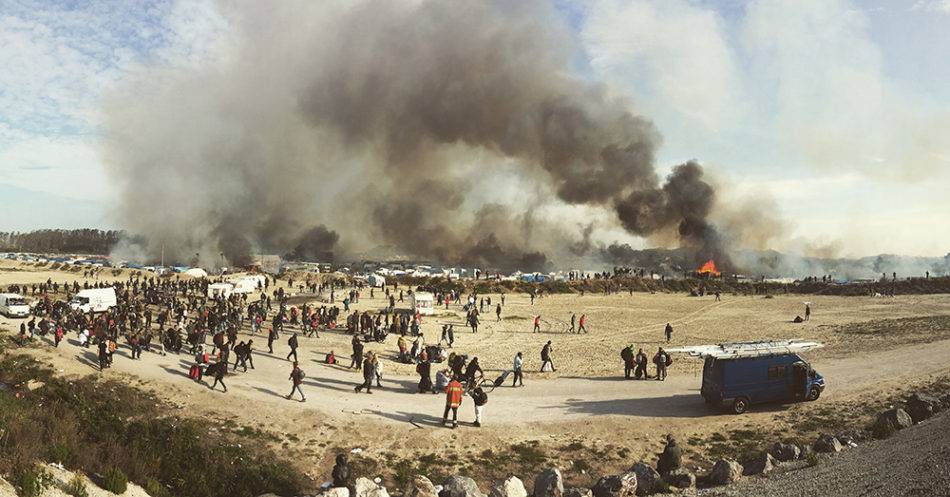 Monday 24th of October started the eviction of the biggest migrant camp in Europe named The Jungle, located in northern France only 5 kilometers away from the city of Calais. On Wednesday 26th of October the camp was set on fire and thousands of migrants had to leave, some of them were relocated while others were not. In this photograph you can see thousands of migrants being evicted from the camp due to the many fires. 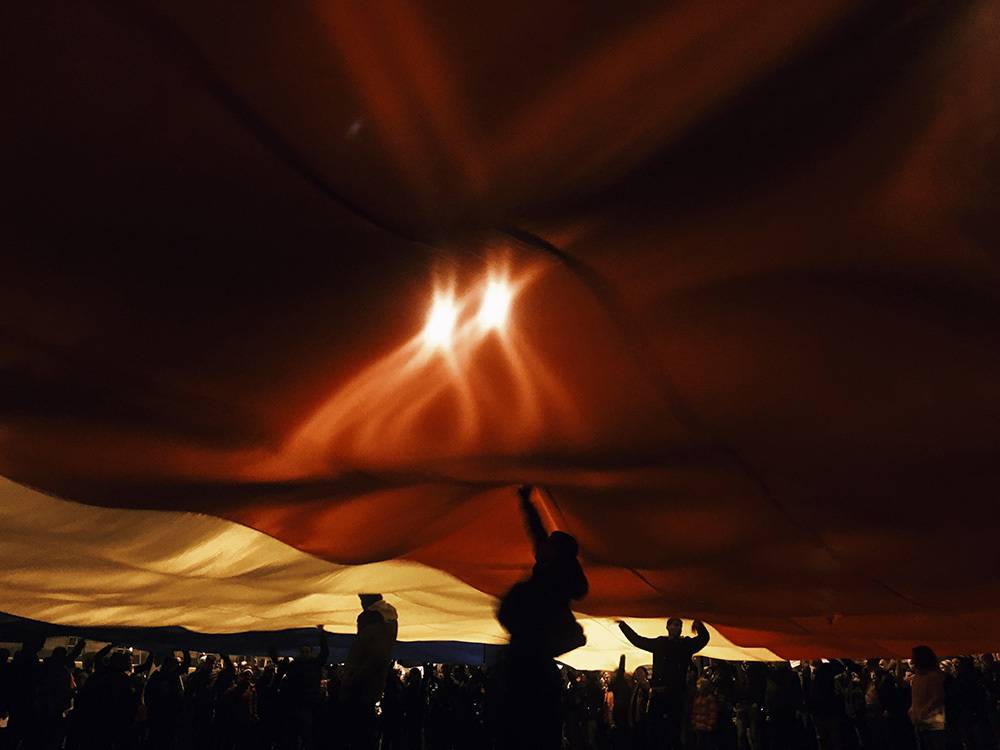 Shot on February 4th, 2017 during anti-corruption protests in Romania, the largest protest since the fall of communism, where thousands of people protest creatively against Romanian government. 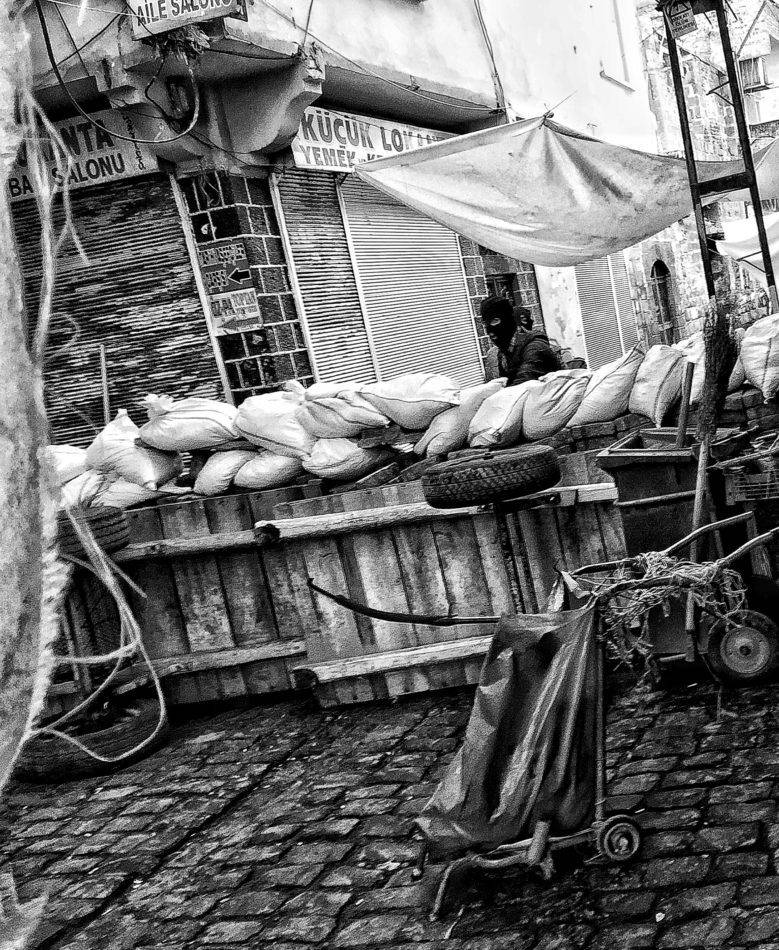 Taken on January 2016, during clashes between Turkish Government forces and PKK militants at the old district Sur, Diyarbakir.